Surprise Weddings can be a wonderful uncomplicated way of sharing your love with family and friends but eliminating the stress of a full on Wedding.
I have had the pleasure of performing two of these.
The first was a total surprise and only involved the Bride and Grooms parents and two witnesses and was in a beautiful forest location- it was such a surprise that the grooms mother was only informed on the way – as they did not think she would be able to keep their secret.
They had the perfect intimate Ceremony that they desired and then went on to celebrate at their so called engagement party.
A surprise wedding can not be a surprise for one of the couples involved as by law they have to be in agreement and consent.
The second surprise wedding was my first same sex marriage and again the couples involved wanted it to be very low key and cost effective to both them and their guests, so they invited friends around to a so called rehearsal BBQ, once the guests arrived and they could see the transformation of their back yard into something magical they soon realised that they were in for a special treat.
The only down side is that some guests may not come as they do not realise, but once again these guests if inter state and trustworthy could be informed so as not to miss out.
This is just another beautiful part of being a Celebrant and getting to share a couples special day the way they want it to be.
#lovebeingacelebrant 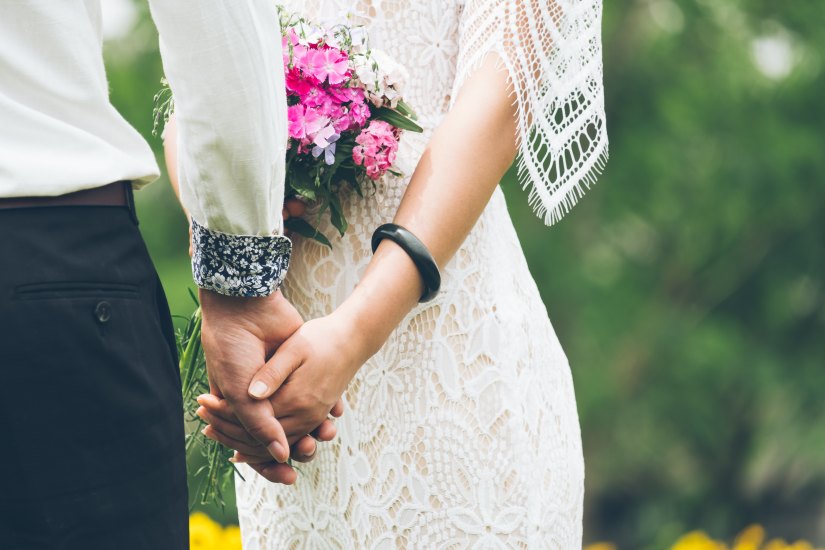 View all posts by lindyskippercelebrantportdouglas